Our proprietary technology enables users to experience almost anything in the physical world from the comfort of your armchair, allowing businesses to reach their customers in innovative, interactive, intuitive ways.  We map and model the real world to conceptualise and construct 3D Virtual Environments empowering people to explore, engage and experience the virtual world through VR and AR Interfaces such as the expanding range of VR Headsets and AR Glasses.

The VR-AR market is expected to grow exponentially in the next 5-10 years, surpassing $160 billion by 2020.  With major technology companies such as Facebook, Sony, Samsung and Google developing VR Interfaces such as the Oculus Rift, PlayStation VR, Samsung Gear VR and Google Cardboard VR, as well as Microsoft’s HoloLens for AR, the market for 3D Virtual Environments such as those created by Seoul VR Technologies is rapidly expanding from a niche business to a multi-billion dollar market.

Seoul VR Technologies is at the forefront of this emerging market, harnessing our pioneering techniques and proprietary technology to build 3D Virtual Environments ranging from the shelves of retail stores to the walls of the world’s greatest museums, from the interior of a house to the expanse of the world outside, from inside the human body to the vastness of the sky at night.  We aim to inspire children in their education, to enable the physically disabled to explore the world, to help engineers develop new products, to empower people to experience realities beyond their imagination.

We aim to capture a significant share of the multi-billion dollar 3D Virtual Environments market, as our 3D Environments capture the imagination of people around the globe. 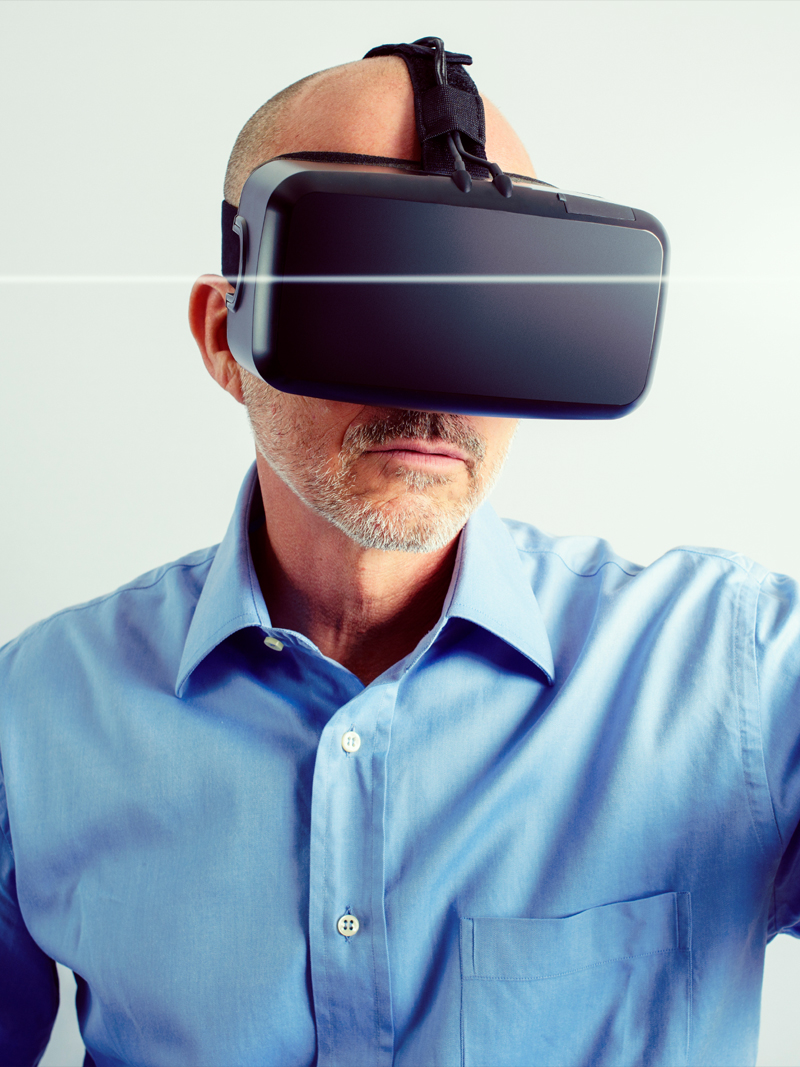 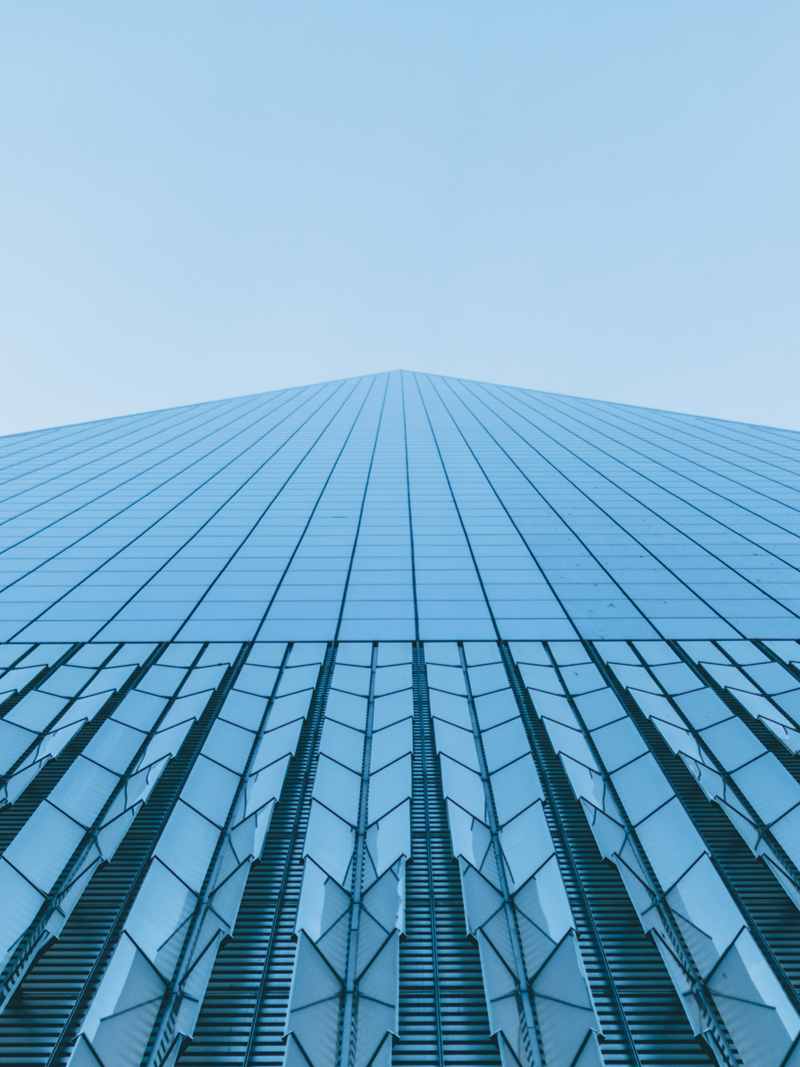